WhatsApp is currently working on editing messages feature for its desktop users. As they have introduced a lot of features for their Android users, now it’s Time for the desktop one. It has been a very long time since WhatsApp announced an editing feature on their application, but they haven’t gotten the next update from them.

But, it has been officially announced that Whatsapp is working on the new editing message feature on the desktop. We are going to give you detailed information about this new feature, so if you are excited about this feature then read this article till the end.

WhatsApp message editing feature has been currently under development. This feature is currently working for desktop users. But, after getting success it will be live for all users. This feature gives you an allowance to edit the message after sending it. As if you are a Telegram user, you have used this feature once.

This feature helps the user even after being seen by someone to edit. You can even see the history of the Edited message, how many times the text has been edited, and what was the first text before the edit. 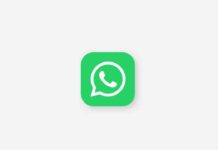 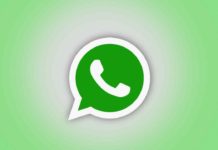 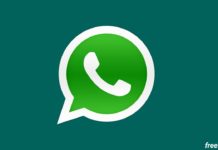 Know the history of spammer calls by using this phone by...

WhatsApp Web: WhatsApp has launched a new feature, you can make...

With the help of this WhatsCrop app, you can put full... 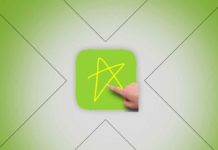 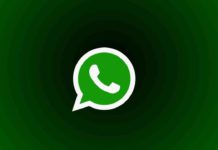 WhatsApp has launched the ‘View Once’ feature for photos and videos 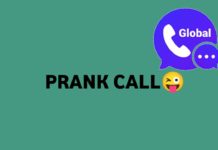 With the help of this XCall – global phone call app,... 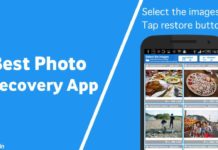 WhatsApp is announcing the ability to undo” delete for me” on...