If you like that voice message then you can send your friend to your family member. Otherwise, you can delete it. If you want to know more about this new feature that has come inside WhatsApp, then let us tell you in full detail. So that you can also use this feature very easily and make your voice recording even better.

WhatsApp has launched a new pause and resume feature 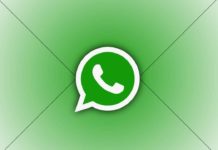 A new feature for WhatsApp users, you can only show online to personal people 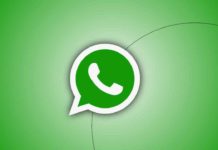 WhatsApp is working on a new feature. Your photo will be visible when you message in the group 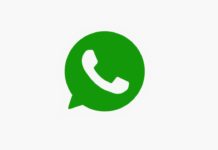 Use this My Photo in 3D Live Wallpaper app and set...

Set the Time lock on your phone using Screen Lock –... 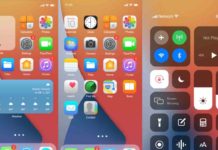 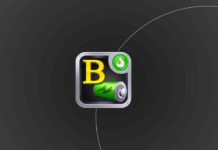 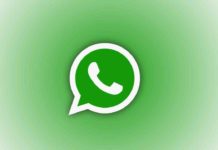 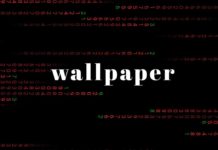 Set the wallpaper on your screen using this matrix live wallpaper...

Last Seen: No one will know when you came online on...

How to backup WhatsApp chats and restore old photos